Steph Cooper – Park Run – Is It My Church Now? 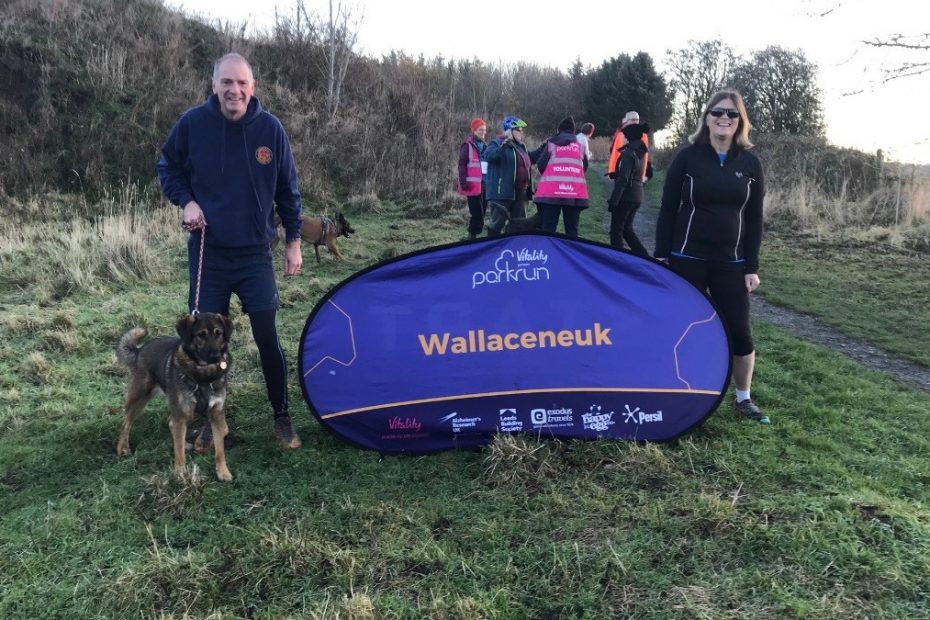 So, is parkrun your church now?

That’s a serious question I was asked a couple of weeks ago.

Well, yes, I guess that in some ways it is.

Parkrun is a free weekly 5k timed run that takes place on a Saturday morning in many locations across the world.  Rob and I first got involved when visiting our friends in South Africa back in 2016 and they invited us to join them at parkrun in Cape Town.  Having not run for a long time, it was a bit of a challenge, but we were really pleased to jog round with the 1000+ other runners and walkers and on our return to the UK, we started going along to York parkrun.  So began what some might call an addiction, but we choose to call a passion (and our community), which sees us sometimes getting up earlier on a Saturday morning than on a weekday, and seeking out the nearest parkrun to go along to whenever we are on holiday, such is our love of our weekly ‘fix’.

For me, parkrun is an amazing example of what I think the church ought to be like.  All are welcome, it doesn’t matter whether you choose to volunteer, or to walk, jog or run round the 5k course, and there’s no commitment, just come when the mood takes you.  You can turn up at any of the hundreds of events around the world on any Saturday and know, more or less, what is going to happen because although the routes and locations are different, the format is just the same.

Parkrun is a very supportive place, with volunteers and other participants cheering you on, and milestones such as achieving a personal best or completing a target number of events being celebrated. There’s a tailwalker who always finishes last, so that no one else has to, and those who finish in an hour are as celebrated as those who race round in 15 minutes!  Almost nowhere else in my week’s activities do I come across such a broad range of people in all senses of the word – age, background, educational/professional status, faith, size, shape, babies in buggies being pushed round, small children running or walking, dogs helping their owners to go faster, octogenarians ….  I’ve made new friends and deepened other friendships as I’ve started to get to know the people who are there each week.  It’s been great to see people come along to find out what it’s all about, vowing that they’re only ever going to walk or volunteer, and after a few weeks, they’re jogging, and before they know it they’re even going out running during the week too!  During lockdown we had a What’s App group of parkrun friends, keeping in touch and checking in on each other, and encouraging everyone to get out and exercise whenever they could to maintain their wellbeing, and now we’re able to meet up again, we often go for coffee after parkrun, gaining as much from the social aspect as the physical exercise.

The power of the parkrun community was brought home to us again last month. One of our friends, a young asylum seeker, has been struggling to settle since he was moved away from York. We knew he was a good runner, so we contacted the event director at the local parkrun in his area, and a group of us went over on a cold Saturday morning to introduce him to her, and show him how parkrun works.  The volunteers were amazing, all making him (and us) incredibly welcome and inviting us for coffee afterwards.  The following week our friend was ill, and the event director contacted him and went to visit, and last Saturday he was confident enough to go along on his own, and says the people were looking out for him and were just as friendly.  That same day, after another email to an event director, a refugee friend went along to volunteer at his local parkrun, and was again made welcome.  He had asked us how he could make friends with native English speakers in his new area and we suggested parkrun might be one option.  He didn’t think he could run that far but was willing to give volunteering a go.  He enjoyed it and has been along every week since, and messaged us last Saturday to say that he’d actually run it as well!

I could regale you with positive stories from parkrun all day, but just one final example. Last month our grandson asked if we would take him to parkrun on his 13th birthday, where he would complete his 25th event and gain his well-deserved milestone 25 t-shirt.  He comes along every week, and it’s become such an integral part of his weekend that he wanted to include parkrun in his birthday celebrations.  It’s such a privilege to spend time with him each week, watching him increase in confidence and his running improve.  He’s too fast for us now, but other runners encourage him, running with him and pushing him on to achieve his goals.  At a time when it’s not necessarily cool to be seen out with your grandparents, it’s great to think that we have a common interest that helps to keep us connected to him and to spend time with him.  And as there are a group of runners from church that come along regularly, they keep in touch with him too, even if he’s not in the church building on a Sunday.

So, we don’t sing hymns at parkrun or anything, and it’s not church in any sense of the word that I’ve considered before. But I’ve seen God’s love at work in the parkrun community, caring for those on the margins, standing alongside those who are struggling, encouraging, befriending, providing a safe space for an hour on a Saturday morning where there’ll be friendship, inclusion, warmth, even on the coldest of days, and isn’t that just what we hope for from a church?